Approaching exercise in a practical, efficient, and holistic way 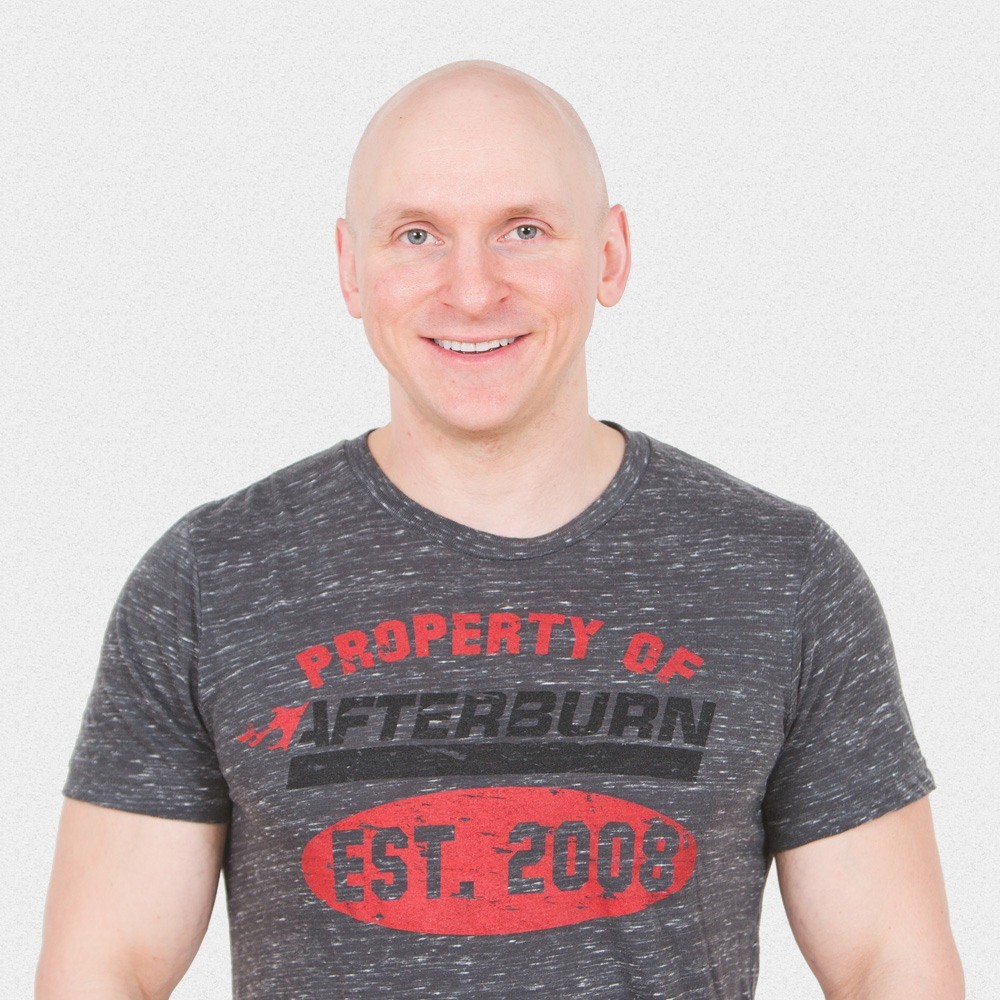 Owner, Personal Trainer Terry Blizzard has climbed to the top of the fitness industry in Atlantic Canada. For more than a decade, he has been improving the health and well-being of men, women, athletes, and youths.

Terry began his fitness career as a personal trainer in a big box gym, where monthly sales quotas and selling tactics were the focus of business, rather than client results. Terry made the decision to leave the big box world to transform the health and fitness industry in his local area.

Terry is a certified ISSA Master Trainer and Registered Holistic Nutritionist. He has also completed Function Movement Screens Level 1 & 2 and is competent in the study of movement and its impact on the body.

Terry has been mentored by some of the best in the fitness world. He has spent thousands of hours learning from other industry leaders, including Juan Carlos Santana from I.H.P. in Florida, Mike Boyle from M.B.S.C. in Boston, Jonathan Chaimberg from Adrenaline Performance in Montreal, Charlie Weingroff from New York, A & R Crossgrove from Results Fitness in California, Eric Cressey from Cressey Performance in Boston and Rob King From Heavy Weights in Newfoundland.

At Afterburn Performance, Terry has introduced a lifestyle transformation approach using innovative training techniques. He has dedicated his life and career to helping others find the motivation to transform their own lives. Terry is an inspirational voice and his philosophy has helped countless clients achieve their personal goals, whether it is weight loss, weight gain, elevated sports performance, injury rehabilitation, dealing with diabetes, controlling cholesterol and high blood pressure, or simply overall ‘fit for life’ objectives.